The Formula Vee Championship has boasted a wide range of different manufacturers throughout its established history.

Details and photos are listed below:

History – This car launched at Mallory 2008 and has become class of the field in the hands of Paul Smith, winning the championship in 2012 and 2013. Space frame chassis, Front Outboard dampers, zero roll rear.

AHS also manufacture the AHS Challenger. Based upon the Sheane Mk3 chassis, Alan Harding constructs the car at his Leicester workshop.

Car Details – Challenger – Space frame, cars run with all different types of suspension and have two types of bodywork (original and 2008 spec). 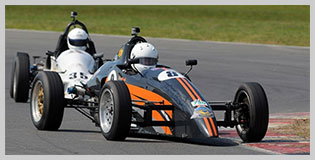 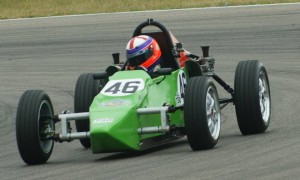 History – Designed by Alan Woodward and Graham Card. A very successful chassis in Formula Vee that has won the championship several times.

History – Irish based constructor that has won the UK championship five times and the Irish three times. Still a competitive car as proven by Daniel Pitchford.

History – Another self- built car made by father and son team David & James Harridge.

History – All Formula Vee Ray cars were designed and built by Bert Ray, only 6 were ever built. Ray 1 (top picture) was the first and won the championship in 1989 driven by Martin Brown, the final batch were made around 1997 (bottom picture). All cars are based upon Formula Ford 1600 chassis but are specifically constructed for Formula Vee i.e. they were not conversions. 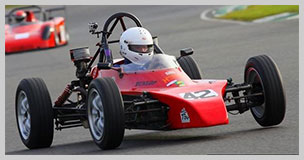 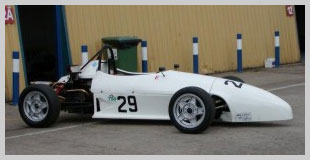 Car Details – The work horse of UK and Irish Formula Vee, most drivers have at one stage sampled a Sheane, and they still remain competitive today with teams like Jordan Racing. Space framed, external dampers at the front and rear, Z-bar. There are three different types – MK1, MK2 and MK3.

History – A copy of the US Citation Formula Vee car and built by Mike Steley for the UK market in the early 2000’s. This car won the championship in Jez Clark’s hands and continues to perform at the sharp end of the field driven by Peter Belsey. A couple of other chassis remain in existence. 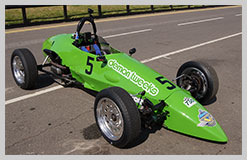 History – Car built by Steve Glasswell and Fergus Dalton. A very competitive car that has won several races in the hands of Jake Oliveira and Ashley Sutton.

History – Built by Graham Gant whom was a Formula 1300 front runner, debuted in 2008 season. WEV stands for “Worms Eye View”.

History – A couple of Vees were designed, built and driven by David Ross in the 1980s. These spaceframe cars showed good pace in his hands. 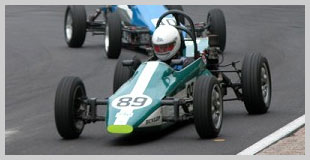 History – Application Polyester Arme Liege produced various GT Coupes, Speedsters and Dune Buggies based on VW components. In 1965 they logically extended this to Formula Vees with two models. They were produced in quantity and several used as Zolder circuit school cars. One still survives in UK racing although modernised out of all recognition and others race in historics. 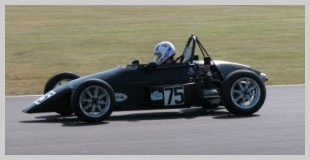 History – There were two homebuilt Vees from John Harrison. Now one is now much modified and rebuilt by Phil Waterhouse. 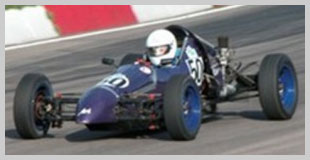 History – Porsche Austria’s idea of what a Vee should look like in the 1960s after buying and running American Vees (Formcars and Beachs). A winner then and today in historic racing. 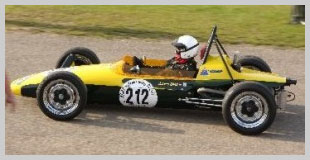 History – Several of these were produced by long-time Vee Landar driver, John Vaughan and driven mostly by Derek Willets.

History – Now consigned to history after the 2007 Brands 40th Anniversary meeting the roll over bar was ground away!! 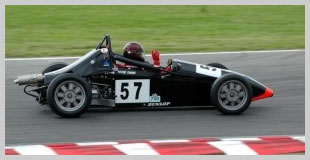 Car Details – One off special. Honeycombe alloy tub, suspension was lifted from a Scarab.

History – Two Super Vee chasses were converted to Vees in 1971, one of which won the championship with northern hill climber John Holmes who removed the “e” from the manufacturer’s name. It was later run by Formula Vee Centre Chairman Andy Nickless and Ian Raby and survives in historic racing. 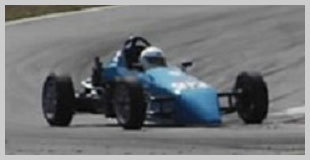 History – Kurt Bergmann produced a considerable number of his successful Vees and Super Vees. In the UK they were entirely associated with Jon Randall who owned and successfully campaigned three of them here and abroad in historic racing over the years. 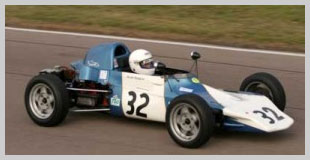 History – Included in this manufacturer’s repertoire from FF to Indycar was a Vee design. The only UK car won the championship in 1972 with Graham Meek. Last raced in the hands of Roger Thompson. 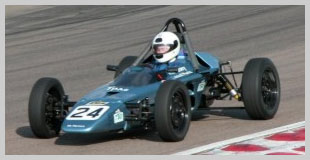 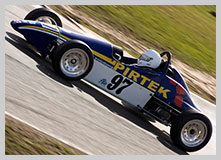 History – This American car was first brought into this country by champion and International Vee stalwart Andreas Serrano. A second car was run by Lash McCall and a third built up and run successfully by multi-champion Jeremy Clark. 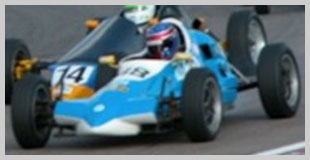 History – Two chassis were made but one has never raced. Designed and built by Jim Morgan – the same person who did the Belgrave. 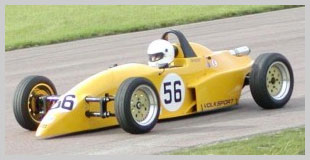 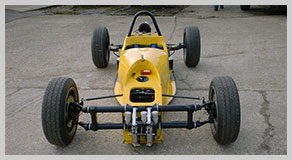 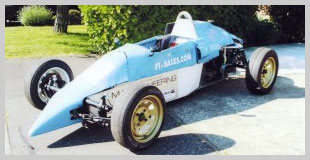 History – Designs from Max Johanson in Finland had some success in 1970s including drivers of the caliber of Keke Rosberg. In UK one was imported and at one stage was on the road!. Later it won races in the hands of John Mitchell. It returned to its designer in Finland and it and others compete in historic races. 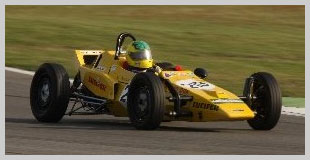 History – One of a couple of Vauxhall Junior bodied cars from by Bantam Trailer-man, Alan Pierce.

History – Two produced – one a converted image FF and the other was a Rippa built by David Ross but converted into a championship winner using ATS F1 bodywork by Chris Taylor‘s Volkspeed outfit. Later was champion Trevor Welsh’s first Vee and also raced by Formula Vee Centre chairman, Geoff Cogan.

If you have any pictures or information on old cars that you would like to share, please email veecentreuk@gmail.com